WATERFOWL THROUGH RAPTORS
The back bays and oceanfront again played host to above-average numbers of summertime ducks. Sightings from the Jarvis Sound area included a continuing Brant, a Surf Scoter, 10 Black Scoters, and 4 Red-breasted Mergansers throughout the period (VE, BL et al.). At least 60 Black Scoters could still be found around CMP most days (m. ob.). A male Wood Duck and 4 Gadwall occupied SCMM 19 Jun (MG, GR, TR). A Great Shearwater was seen from the north end of Avalon 15 Jun (JS, MB), and another was reported a few miles offshore Wildwood 18 Jun (CMWW). Brown Pelican reports were on the rise this week, with near-daily sightings at Cape Island and along the barrier beaches (m. ob.). Mississippi Kite was last encountered 15 Jun, when 2 were seen from SCMM (SR, TR). A male Northern Harrier was again reported around Cape Island on several days, leaving open the possibility that the species is breeding locally (m. ob.). Another Harrier was glimpsed at Tuckahoe WMA 17 Jun (TR). 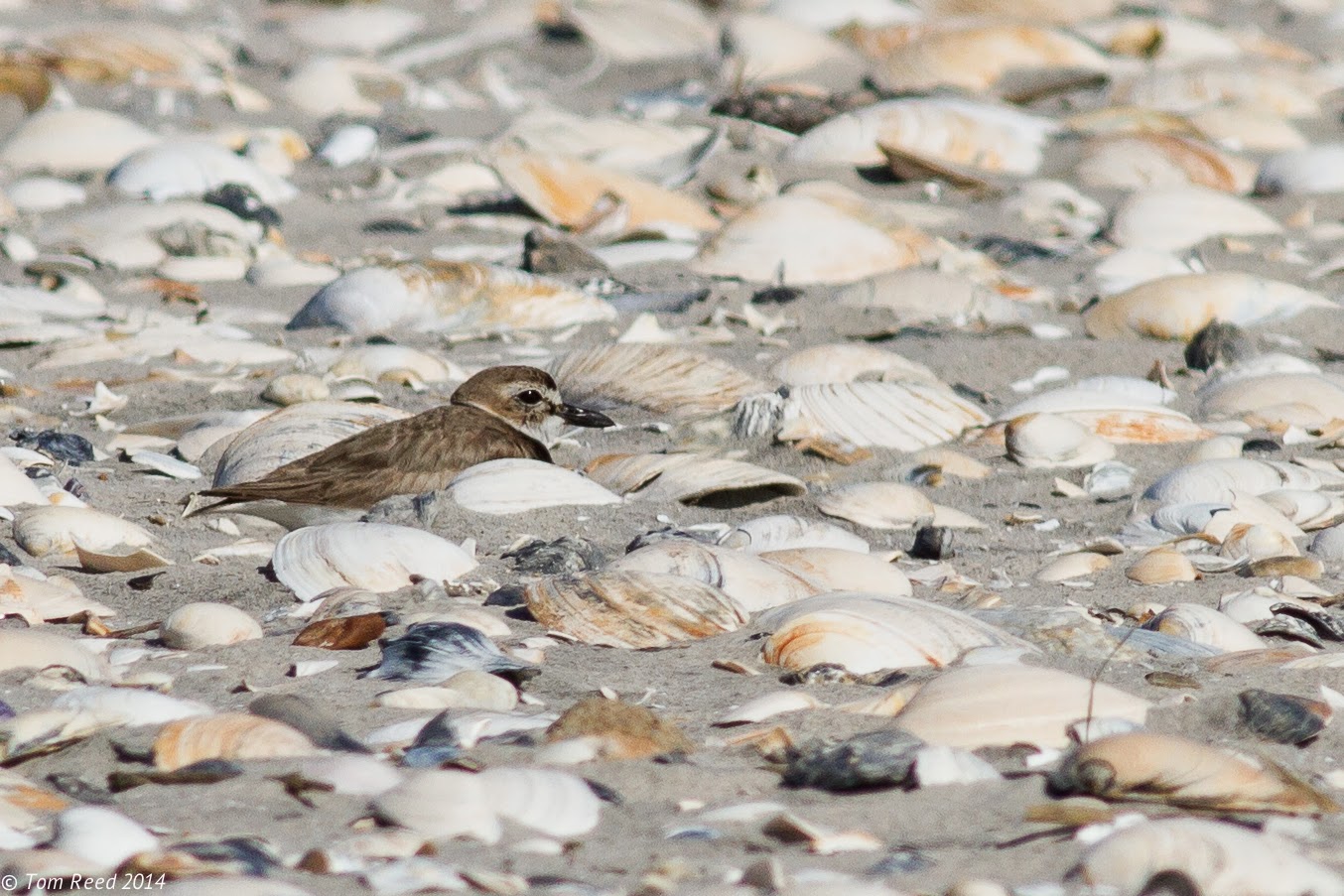 
SHOREBIRDS THROUGH TERNS
A Wilson's Plover was a stellar find at SHPt 20 Jun (TP, m. ob.). It made for the third county record since 2011, all of which have occurred at the same site. Scarce in June, a single Whimbrel was in the Jarvis Sound area 15 Jun (BL). A little taste of fall came by way of an Eastern Willet and 3 Short-billed Dowitchers that zipped south past CMPSP 18 Jun (MG, TR). Lesser Black-backed Gulls often accumulate along oceanfront beaches through the summer-- 11 were tallied at SHPt 15 Jun (TB). Reports of Gull-billed Tern have been few since May; one was at Tuckahoe WMA 17 Jun (MC, TR). A Black Tern appeared at CMPSP 14 Jun, and 1–2 individuals stayed put in the immediate area through at least 19 Jun (SR, m. ob.). Royal Tern remained difficult to track down this week, with only a handful of reports, mainly from CMPSP and SCMM. 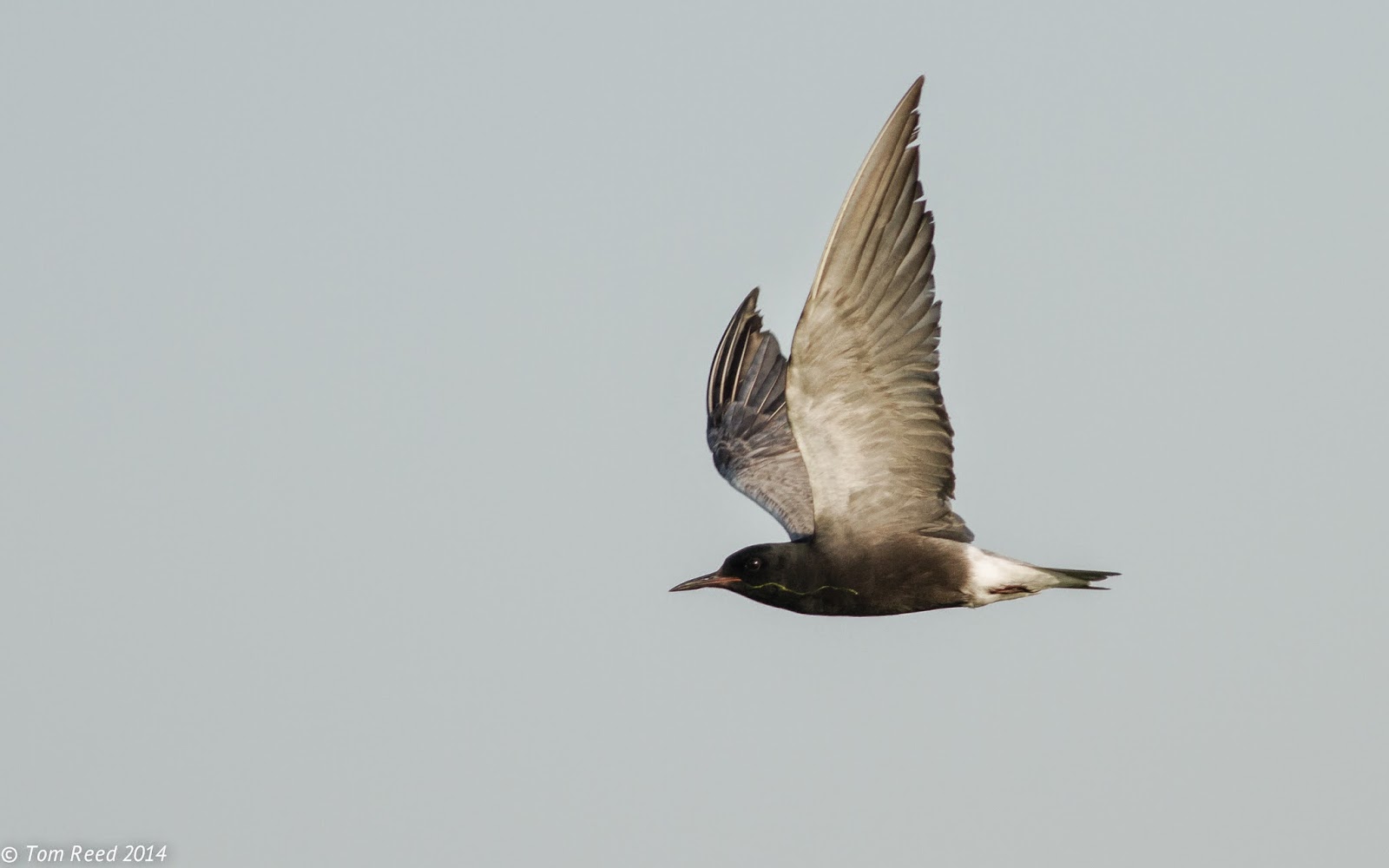 
CUCKOOS THROUGH WARBLERS
The 3 Black-billed Cuckoos found between CMPSP and SCMM 15 Jun were potentially northbound migrants (MO'B, SR, TR), and a Yellow-billed Cuckoo was a peculiar find at SHPt 20 Jun (JD et al.). Willow Flycatcher has been fairly reliable at SCMM in recent days; 3 were found there 19 Jun (MG, GR, TR). A vocal Warbling Vireo at West Cape May was quite out of place 15 Jun (MO'B). Perhaps a product of northwest winds, 3 Bank Swallows headed south across Delaware Bay from CMP 18 Jun (VE, MG, TR). At least 3 Northern Parulas were heard singing at Head of River 17 Jun (MC, TR).