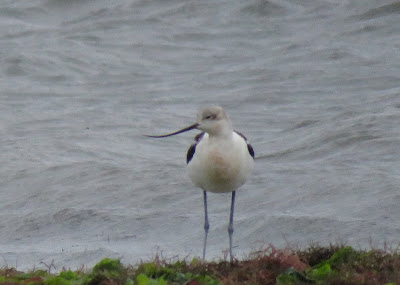 Weather: A stationary frontal boundary, enhanced by the remnants of Tropical Storm Gordon, affected the area throughout the day. Skies were overcast with east/northeast winds and periods of moderate rainfall; about a half inch of rain was recorded at West Cape May. Temps remained in the 70s/upper 60s. 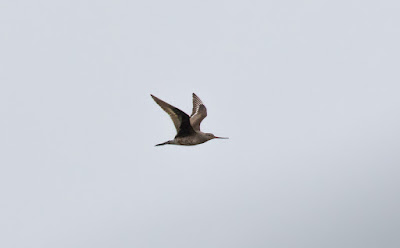