Prepared for the next big one...

If you really want to make a name for yourself in the world of birding, you need to be prepared to go the extra mile - try just that little bit harder, cram just a few more bird calls into your internal filing cabinet. Of course, one of the greatest things about birding is that you can satisfy yourself at what ever level works for you; a few yard birds from the back porch, participation in citizen science projects or an all consuming passion to see all the birds in the world. Whatever works for you. But for most people, the fun comes in pushing your own boundaries, testing yourself, turning your birding into a sport. That old 'hunter-gatherer' thing.

To enable us to do this, we need information and there's certainly a lot of information out there. It seems to me that a new bird book comes out almost every day of the year, so you need to filter the information and decide what really is of use to you. In North America, one area in which there has been a real shortage is in information on extralimital birds. That is to say, birds that could turn up here as vagrants from other parts of the world. In the case of North America, that largely means Central American birds along the Rio Grande, Asian birds in Alaska and European birds in Newfoundland and the North-eastern states.

Finally, help is at hand, and it's such a big leap in the information stakes that I just had to mention it here on the blog. Help comes in the form of Princeton's Rare Birds of North America by Steve Howell, Ian Lewington and Will Russell. Not only does this book give you all the identification help that you need, but it compares the species with those North American species that are most similar to them and thus need to be eliminated during the identification process. Will Russell will be known to many for his involvement with the bird tour company Wings, while Steve Howell has already carved himself a niche as author of some fabulous and very desirable bird books, more recently including such titles as Molt in North American Birds for the Peterson Reference Guides series, and Petrels, Albatrosses & Storm-petrels of North America. Artist Ian Lewington produced the plates and will be less well known here than in his native UK, where his magnificent work has been used for many years - yet you may know him from some of the plates in the later volumes of Handbook of the Birds of the World.

But this is not just an identification to a bunch of birds that you might never see (though you might if you know how to identify them!), this book also has an excellent set of opening chapters on relevant topics which all birdwatchers would find useful and which justify purchase of the book by anyone interested in knowing more about birds than simply what they look like. Chapters such as Migration and Vagrancy in Birds, and Topography, Molt and Aging get excellent coverage here and should more than prepare you to find the next Smith's Longspur that turns up!

Want a copy? Just call the Northwood Center and grab one of the first few that have just come in - we can always order more!!! 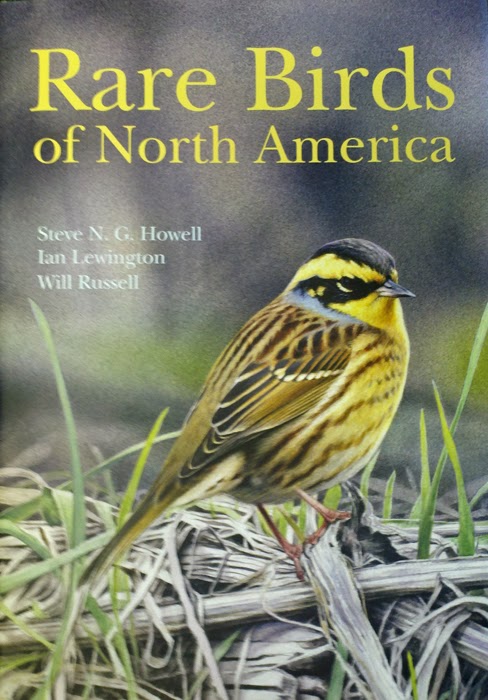 The latest fine pedigree from the Princeton University Press stable, Rare Birds of North America deserves a place on every birdwatcher's bookcase - or in the car! 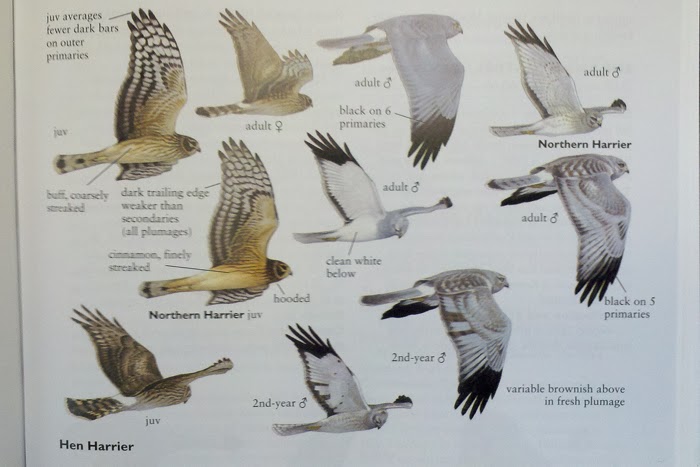 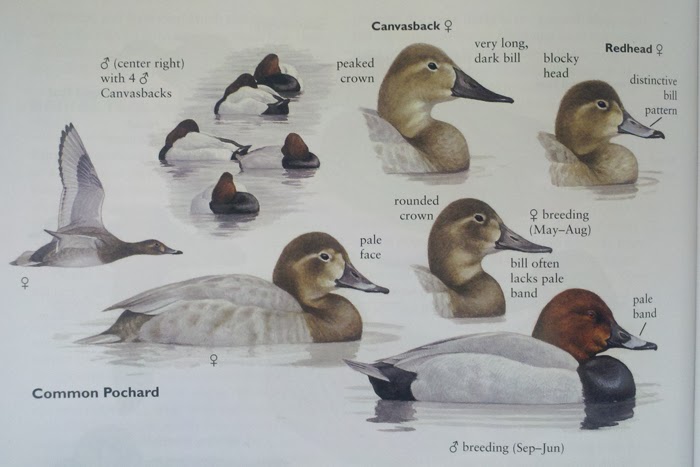 Just two plates from Rare Birds of North America - Ian Lewington's outstanding artwork is reason enough alone to buy the book and these two plates should give you some ideas for things to look for around Cape May in the coming weeks! 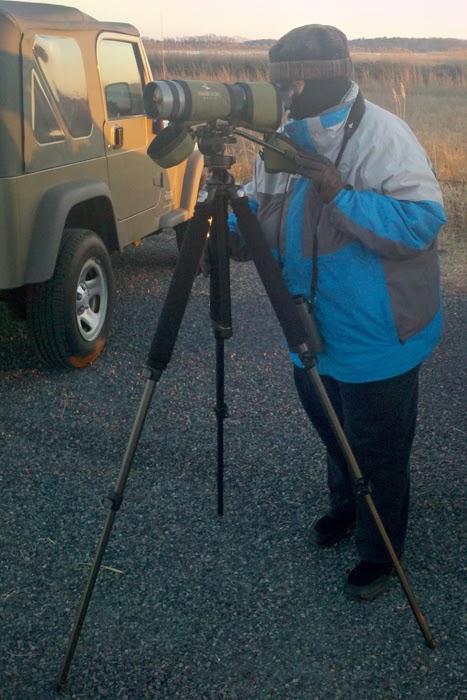 The acid test - do you take your birding seriously enough to want to own this book? Well, given the weather we have had recently, if you have been out and about and dressed like this over the past few weeks, then you need this book - names have been left out to protect the innocent!
Posted by Mike Crewe at 5:09 PM