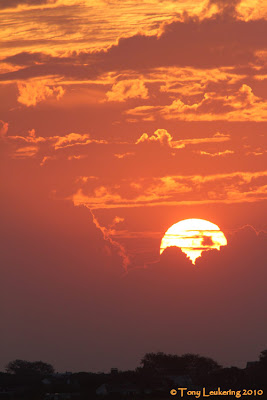 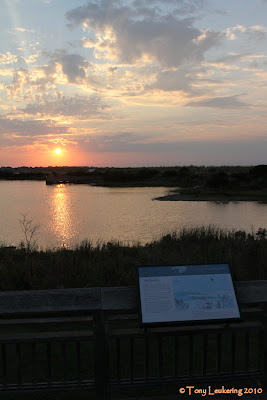 ﻿[. . .from the hawkwatch. Click to enlarge photos.]
Dramatic skies and occasional torrential downpours provided the backdrop for some great birds on CMBO's Meadows Walk this morning (Monday). The Peregrine Falcon show was fairly steady, with birds hunting, floating on the dune updrafts, and perched on the sand. An adult Bald Eagle sat on the beach for a bit, and a fabulous adult Parasitic Jaeger flew literally right down the beach off the meadows; Doug Gochfeld also saw this bird from the hawkwatch.  Three Clapper Rails were a bit of a surprise in the freshwater meadows, migrants and/or perhaps birds pushed out of the salt marshes by flood tides. A Sora whinnying in the meadows was more expected. The shorebird show was excellent, with many Wilson's Snipe plus Pectoral Sandpipers, both yellowlegs, a Stilt Sandpiper, and 3 Black-bellied Plovers. Savannah Sparrows were in along the meadows paths. An adult Lesser black-backed Gull was among the large gull and tern flock on the beach near 2nd Avenue in Cape May City, though it's a bit of a long reach to properly work that flock from the meadows, hopefully someone will check it thoroughly today.  The full meadows list is up on field trip reports.

Tom Johnson had a Connecticut Warbler at the base of the Higbee Beach dike, where there was no flight for obvious reasons, and later checked the Cape May County Airport, always a good bet in storms, and found 22 American Golden-plovers and 60 Black-bellieds there. These birds were gone once the skies cleared a bit. Falcons were flying at the state park under a continuing fabulous sky at mid-morning. Mike Crewe tells me the trees around Northwood continue to hold warblers, as well as Brown Creeper 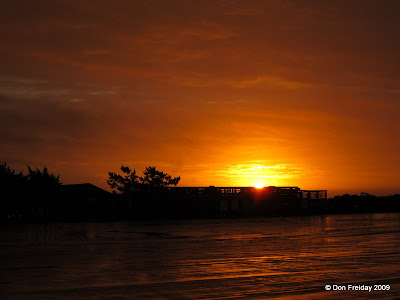