Alan Brady - Birder, supporter and all round good guy

It is very sad to report that Alan Brady, staunch Cape May and CMBO supporter, fellow birder and friend passed away peacefully this month. The following obituary has been sent to me: 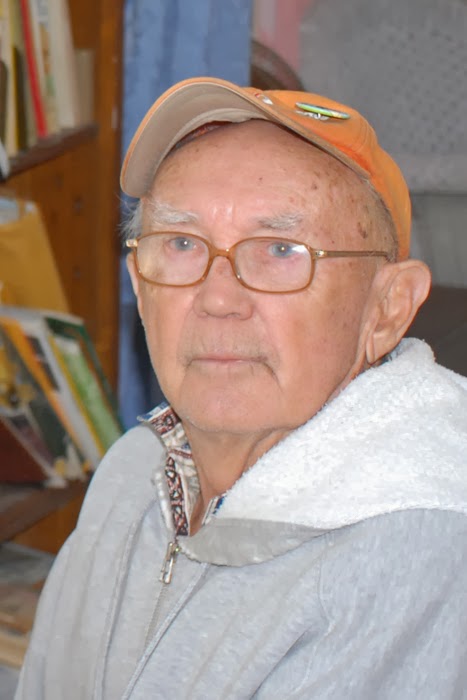 Alan Brady at his Cape May Point home in 2007 [photo courtesy of Rick Radis].


Long-time Newtown business owner and Wycombe resident Alan Brady passed away peacefully at his home on Jan. 21. He was 93. A former owner of the Newtown business stalwart, The Cameracraft Shop, Brady was also well-known for his prodigious knowledge of birds and his worldwide forays in service of his hobby. Brady authored a book on birding, "Atlantic Seabird Photo Journal," in 2009. He was the husband of Elizabeth Hill Brady, who predeceased him.

Born in Philadelphia, Brady was the son of Edna and Charlie Brady. He was an Order of the Arrow Eagle Scout. His interest in birding first took hold at Treasure Island, the scouting island in the Delaware River at Lumberville, PA. For three quarters of a century, Brady was a member of many birding organizations, including Hawk Mountain Sanctuary, Bucks County Birders, and the Cape May Bird Observatory. He was president of the Delaware Valley Ornithological Club from 1964-1965, where he earned the Club's highest honors. Brady won the World Series of Birding twice, once in 1984, and again in 1985 with a group of great friends and fellow birders. He also organized pelagic trips to the Hudson Canyon in the Atlantic Ocean.

Brady traveled the world in pursuit of his hobby, at times under challenging conditions. He worked as a flight engineer in World War II on PBM seaplanes, recruited because of abilities he mastered working for Pan Am on the China Clipper. He also worked as a master mechanic servicing Army airplanes as a civilian.

Brady opened The Cameracraft Shop in Newtown in 1949. The photography and art supplies shop grew into a thriving family business, and often served as the hub of commercial activity in the Borough. Brady also served at one time as president of the Newtown Business Association.

Brady is survived by his two daughters, Susan Hunter, of Albuquerque, New Mexico, and Sally Brady of Rollinsville, Colorado; a son, David Brady, of Holland, PA; as well as a granddaughter, Aimée Brady; a grandson, James Brady; and great-grandson Connor Brady, all of Wycombe. He was also grandfather to the late Andrew Alan Brady of Richboro, PA. 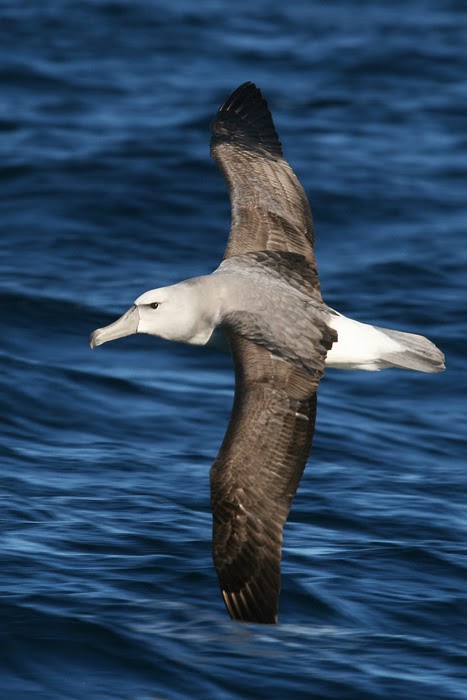 Alan's great birding passion was for seabirds, so I offer up this photo of a wonderful Shy Albatross, in the hope that Alan's spirit continues to follow these spectacular birds around the World's southern oceans. Long may they be free [photo by Mike Crewe]
Posted by Mike Crewe at 12:30 PM