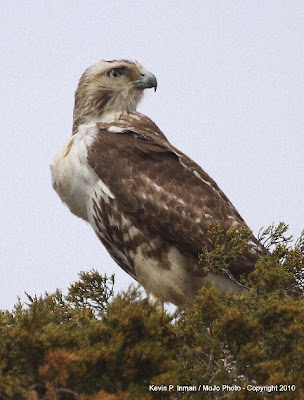 The winds came up early, the rain came down, and last night's hoped for flight of early migrants seems not to have materialized, although Dave LaPuma noticed an apparent influx of Golden-crowned Kinglets in his neighborhood, a likely candidate species for late March migration.

I hear at least one of the Black-headed Gulls was seen today from the end of Miami Avenue in the Villas.